Android 8.0 Oreo was officially named last Monday, which is when the final version of it started going out to Pixel and Nexus devices enrolled in the Android Beta program. Yesterday, Verizon started rolling out the same build of Oreo to Pixel and Pixel XL units it’s sold.

In the meantime, the Oreo update has been spotted arriving on many more carriers across the world, for supported Pixel and Nexus devices – which are the Pixel and Pixel XL, Pixel C, Nexus 6P, Nexus 5X, and Nexus Player. So at this point the rollout is pretty much hitting every device that Google’s in charge of, software-wise. 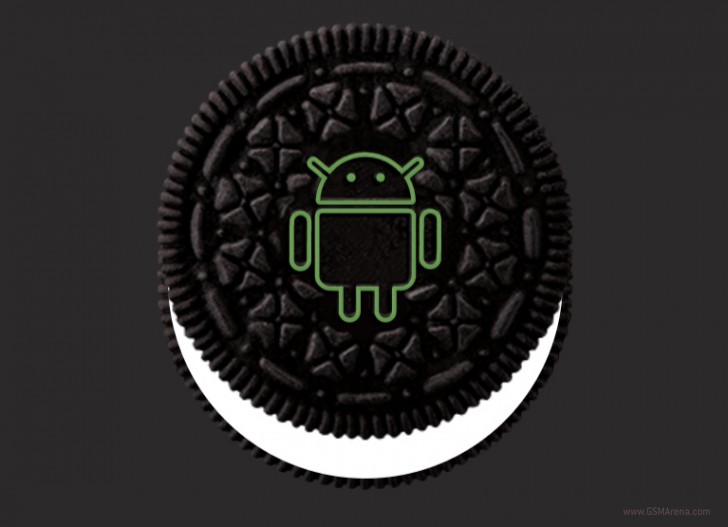 The company has also posted the usual factory images and OTA zip files for anyone to download (check out the Source links below). You can install the OTA zip if you’re tired of waiting to receive the update through an actual over-the-air rollout. Though if you own a supported device and haven’t yet seen a notification regarding the new software, it’s best to first try and manually check by going to the relevant Settings menu.

The build number is OPR6.170623.011 for Pixels and Pixel XLs on Bell, Telus, Telstra, T-Mobile, Sprint, US Cellular, and Rogers/Fido, and OPR6.170623.012 for every other carrier. The Nexus 6P gets the build ending in 013, but Google notes this is not for T-Mobile, US Cellular, or Fi – but hasn’t yet provided an alternative download. The Nexus 5X’s build is 013 also, while the Pixel C gets 010 and the Nexus Player gets nothing at this point – hopefully it won’t be too long before the console sees its update too.